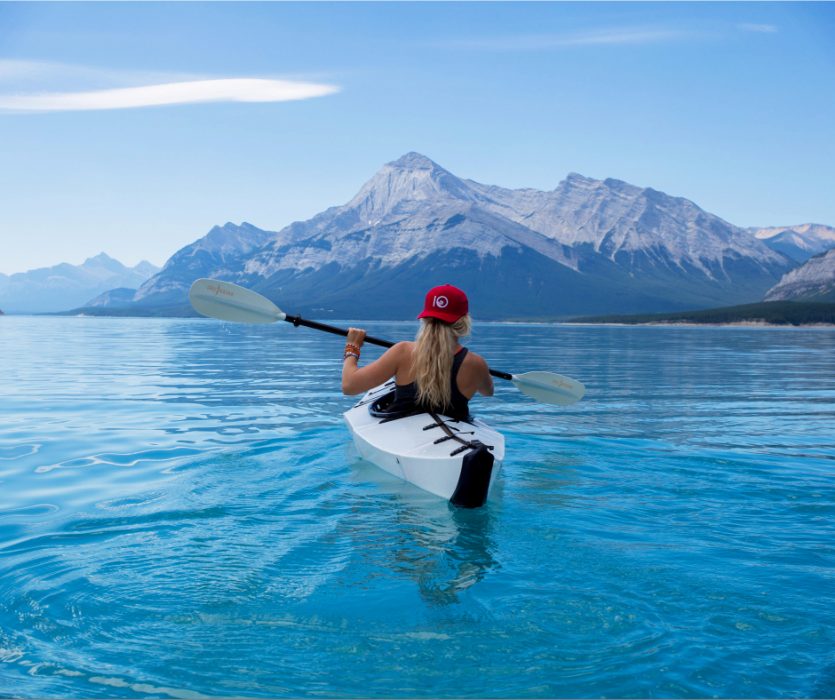 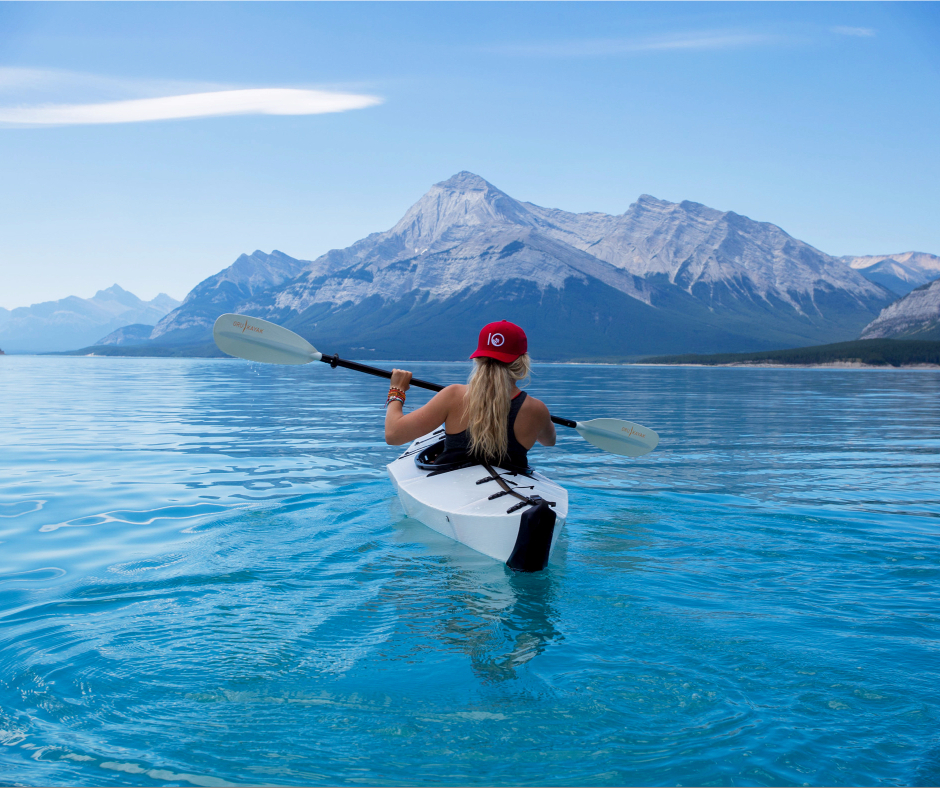 If you visit Alaska, you need to visit a fjord. For anyone who doesn’t know, these icy inlets are waterways carved by the movement of glaciers. They can be found across the far north, from Scandinavian to Newfoundland. Perhaps we’re a bit biased, but some of the most picturesque fjords in the world can be found right here in Alaska. In particular, one of the best is just outside the state capital, Juneau.

Pardon the pun, but Tracy Arm really is within arm’s reach of Juneau. Just 45 miles (72 km) south of Juneau, this incredible fjord can easily be done as a day trip. Daily cruises run throughout peak season, and it’s usually not hard to book in at the last moment.

When you first arrive at the fjord, the biggest draw card has to be the imposing Sawyer Glacier. This tidewater glacier is quite active, and it’s common to see huge chunks of ice splitting off throughout the day. Make no mistake, these pieces of ice can be huge, ranging from car-size chunks to pieces that can even dwarf the cruise ships that ply the surrounding waters. If you’re not impressed yet, just wait for your cruise ship to cut the engines. This is a little trick most of the tours like to offer visitors. By plunging the cruise into silence, you’ll be able to hear the glacier crunching and groaning as it drifts. The sound is both beautiful and slightly terrifying, not to mention the best way to get a feel for the sheer size and power of the enormous mass of ice before you.

Even better, Tracy Arm also happens to be a great place to see icebergs. Because the waters here are around 600 feet deep, meaning those crashing chunks of ice often remain intact even after hitting the water. This means the whole area around the fjord can sometimes be littered with lumbering behemoths of icebergs.

More than just a glacier

If you’re still not convinced, bear in mind all this icy chaos is playing out against an absolutely stunning backdrop. Tracy Arm sits at the end of a landscape rippling with inhospitable mountainous terrain. Some of the peaks you’ll see are as high as 7,000 feet, which is pretty impressive given the fact you’re only at sea level to start with. These mountains are important sources of fresh water, and glimmer with half-frozen run-off.

The region is also a good spot for catching a glimpse of Alaska’s wildlife. Along with mountain goats, bears and seals, the fjord is also the summer home of a handful of migrating bird species. In the right season, you can see Arctic terns, kittiwakes and the occasional guillemot. There’s a few eagles around that also sometimes like to make an appearance, and can be a spectacular sight for lucky visitors. Better still, the oceans around the fjord see their fair share of whales during the right season. Talk to your tour operator, and they should be able to let you know what your chances are of seeing a whale or two.

As mentioned, it’s very easy to get a cruise from Juneau to Tracy Arm. Some of the more established operators include Adventure Bound Alaska, Above & Beyond Alaska and Allen Marine Tours. The best months to visit are June and July, when the weather is warm and the glacier is cracking left, right and center. Alternatively, any time between May and September is doable, though both early May and late September can see some stomach-churning rough seas.