Earthquakes in Juneau: how probable are they? What could happen? 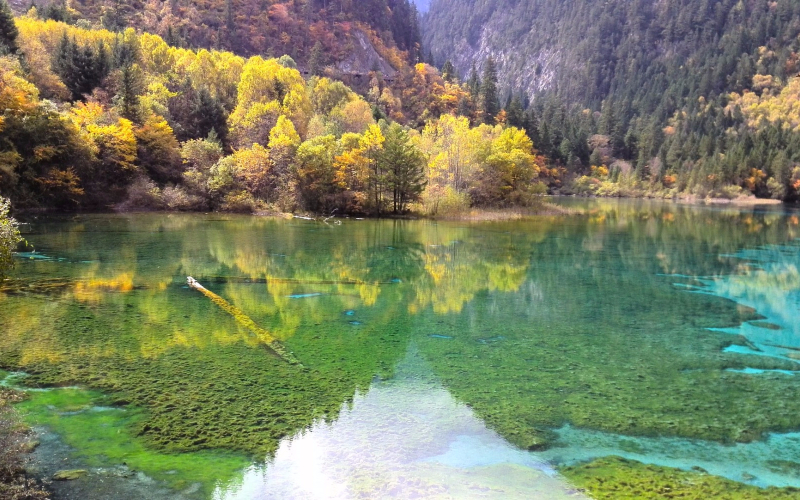 When you think of earthquakes, you probably think of California or Mexico. However, Alaska sees more than its fair share of quakes. Just how many might surprise you: one every 15 minutes, according to the University of Alaska’s Earthquake Center (AEC).

“Seventy-five percent of all earthquakes in the United States with magnitudes larger than five happen in Alaska,” the AEC has stated.

Over the past five years, the center says it has recorded more than 150,000 quakes across the state, including 31 with magnitudes higher than six. For reference, any earthquake over six is classed as strong, while seven and up is a major quake. Strong quakes can cause significant damage in populated areas, while majors can devastate entire cities. This brings us to the reason why so many people assume Alaska isn’t much of an earthquake hotspot: because most such incidents take place in extremely isolated regions. A major quake in the far north is less likely to cause much harm to humans, while a tremor in heavily-populated California can have long-standing consequences.

Nonetheless, earthquakes in Alaska do have the potential to have global implications. In July 2017, earthquake watchers warned that a 7.4 off the Alaskan coast had the potential to cause a Pacific tsunami. In a study published in the journal Nature Geoscience, researchers suggested a seismically active subduction zone of the seafloor 600 miles from Anchorage could even produce a tsunami comparable to that which hit Japan in 2011, sparking a nuclear crisis. Subduction occurs when tectonic plates ram against each other. One plate gets pushed up, while the other gets pushed deeper towards the planet’s mantle. In short, this process can create earthquakes. This process is what caused the infamous 1964 Alaska earthquake. In four minutes and 38 seconds, the quake devastated the state and left much of Anchorage in ruins. Around 139 people died, with the impact of the quake being felt in British Colombia, and as far south as California.

This brings us to the question of just how probable a quake is in Juneau. The short answer is that Junea probably experiences minor tremors all the time, though most are too small to even be noticeable. A major earthquake is likewise considered possible. After all, according to the Alaska Seismic Hazards Safety Commission, Alaska already sees around 11 percent of all quakes recorded globally. The state has one major earthquake every year, and dozens of smaller incidents. Sooner or later, a significant quake could be bound for Juneau.

However, there’s no need to be too concerned. Unlike in 1964, modern Alaska is far better prepared for quakes. Building standards have improved dramatically over the last half century, and emergency agencies are better prepared than ever to respond to a major disaster. Nonetheless, Juneau and Alaska in general do have some weaknesses. The most obvious is isolation: while it’s relatively easy to deploy aid to a heavily populated region, Alaska’s wide-open wilderness makes it harder for emergency services to react quickly in a crisis. On top of this, Alaska is vulnerable to supply problems, with almost all shipping passing through a single vulnerable port: that of Anchorage. If a quake took place in the winter, Juneau could be waiting a long time for aid.

Ultimately though, the best thing to do is simply be prepared. Have a contingency plan established, and know what to do in a disaster.